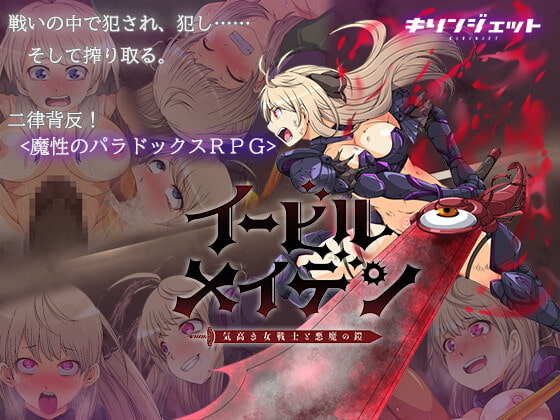 In a far off era, a far off world.
War has ravaged the land. It’s a time of death, and chaos.

Elise is a mercenary that’s lived off the war together with her comrades.
But one day, she returned from negotiations from her employer to find her entire squad dead.

Scouring the tragic scene, she sees her powerless, cowering little sister, and a mysterious,
but beautiful lady in white. The two disappear into the darkness, leaving Elise to herself.

Elise begins her journey to find her little sister, and get vengeance on those that felled her allies.

The prideful knightess dons the devil’s armor, and as her purity is violated away,
so too does her power grow.
Getting violated, then violating, then cum-squeezing! A devilishly paradoxical HRPG! 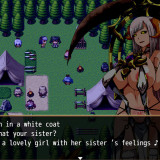 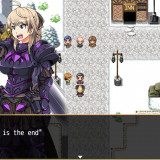 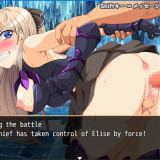 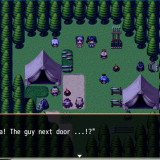 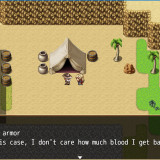 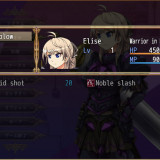 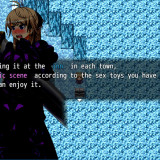 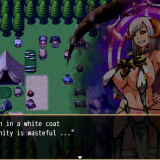 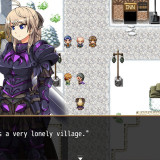 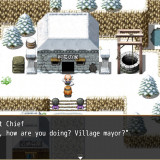 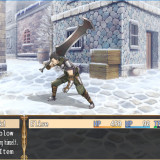 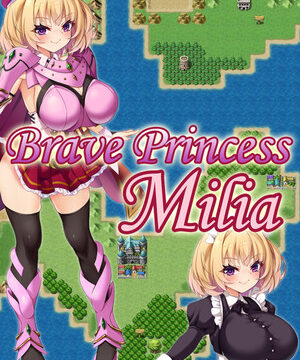 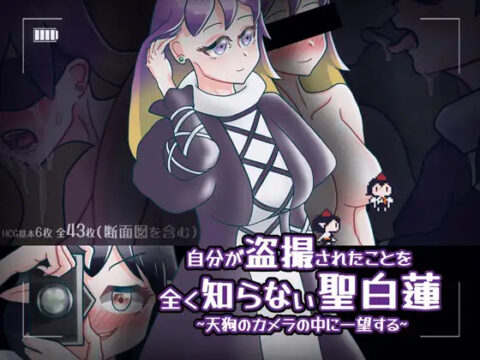 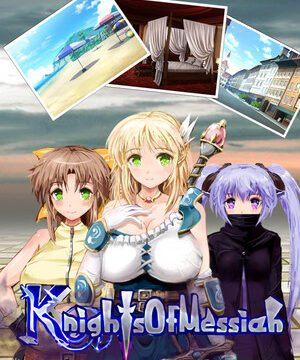 Reona the Changing Hero
Reona’s party made it to the fortress of Demon Lord Stenga before getting wrecked by tentacles and reduced to Level...

Suddenly Feminized?! School Survival
Protagonist Kazuo Kamiya had a migraine. He went to the school doctor for some aspirin. The aspirin made him sleepy...

Raping Time The Female Knight
Most of the human world fell into the hands of demons when they began to appear. But there was still...

Evil Maiden ~The Prideful Knightess and the Devil’s Armor~
In a far off era, a far off world. War has ravaged the land. It’s a time of death, and...

Magical inspector Momo
I, Momo, am a sorceress. I am also a special inspector in the shadow conspiracy section of this kingdom. This...