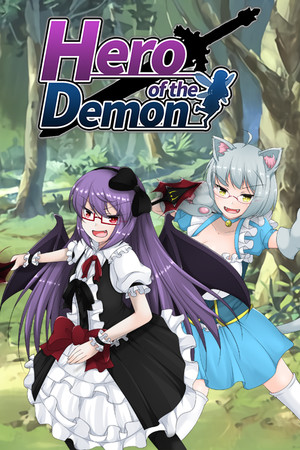 Two hundred years passed, the Demon King came back to life again.At the same time, the demons began to take advantage of the opportunity to riot. Thanks to the existence of adventurers, peace continued. But the Demon King is a threat after all.
The protagonist, blue-haired with a large sword, is a new adventurer, but he has the ability to destroy Warcraft alone. One day, because of the invitation of a mysterious voice, he embarked on the journey of crusading against the Demon King.
On the way to adventure, the protagonist meets demonic girls of different races one after another. Among them, there are many different characters, such as cat, Fox, and elf, and so on.
With the help of the heroines and other companions, can the protagonist defeat the Demon King? 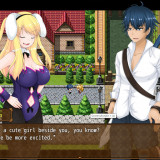 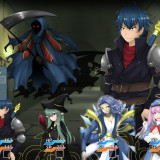 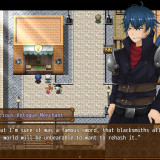 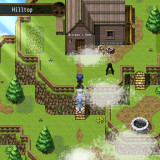 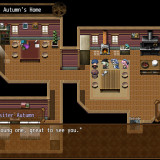 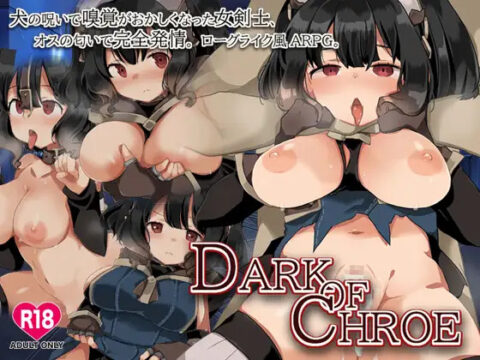 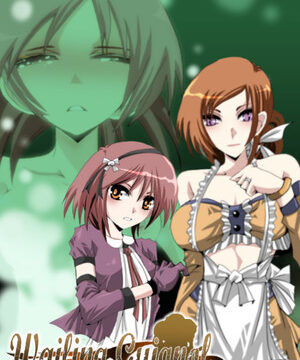 I am your Guignol 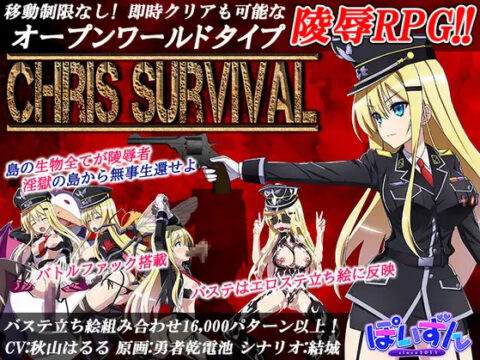 DID Adventure ~Escape From The Abandoned Factory~
A simple escape RPG themed on damsels in distress! Step into the shoes of protagonist Mio, who has been confined...

Goblin Crusher – Raper Goblins and a Knight with Big Tits
Ordinaria is a small country deep in the mountains. Helene, a young girl knight, was not a very reliable knight....

Kunoichi Botan
One day, a kunoichi named Botan, along with her comrades are assembled by the village chief for an emergency meeting....