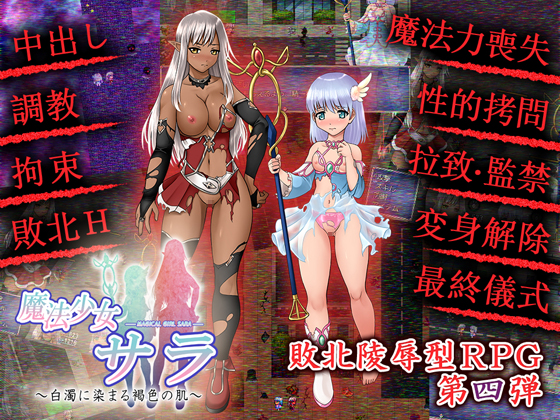 Humanity was under attack by an army of inter dimensional monsters.
Men were killed or enslaved in horrendous conditions and woman were
used as seedbeds to give birth to monsters anew. A world in chaos…

And another creature appears from the other dimension.
Giving humanity powers to fight against the monster army.

Fighting against the monster legions in their dazzling outfits.
Humanity called these saviors, “Magical Girls”. 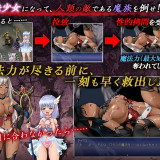 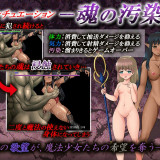 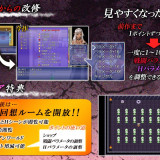 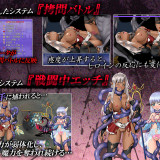 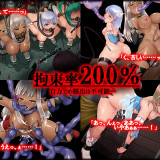 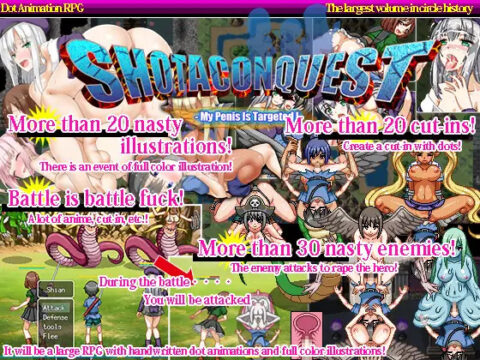 Shotacon Quest -My Penis Is Targeted!- 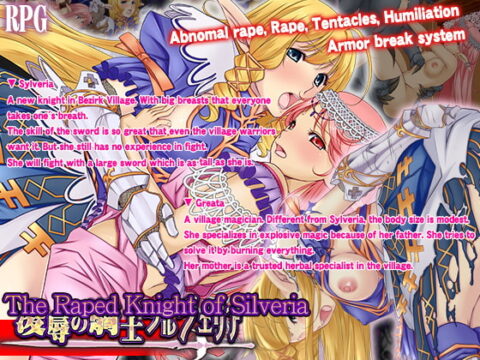 The Raped Knight of Silveria

The Ten Heroines
My new computer game finally arrived! Upon activation, the protagonist finds himself… in-game!? He somehow stumbled into the game as...

Schoolgirls Nanami & Marina: ~Sexual Part-time Jobs~
Play as Nanami and Marina, each with differing personalities, and earn money with them! Will their jobs be legal? Or...

Magical Girl Celesphonia
A mysterious series of disappearances has been occurring in Echinomiya City. The protagonist Amane is assaulted by a monster on...

Furry Ear Girls Never Betray
Travel with your cute companions! As the male protagonist, you’ll be joined on your sojourn by two main heroines, and...

Loli Vampire and the Forest of Moaning
I’m a monster hunter that just captured vampire Nameru! …but now I’m lost in the forest! And the technique I...