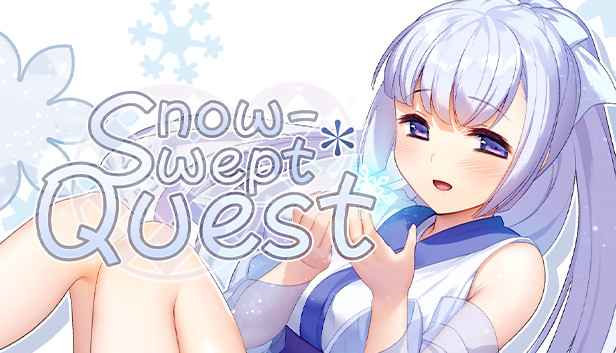 Saya is a yuki-onna, a type of snow demon, living a peaceful, but lonely life on the Eastern continent.

Her world is turned on its head when she’s kidnapped by slavers who intend to sell her on the distant Western continent.

She escapes the slavers, but finds herself stranded in a strange foreign land.

She resolves to return to her home, but earning the money to book passage back to the East will bring her into conflict with humans and monsters of all sorts.

Will Saya make it home, or does fate have something else in store? 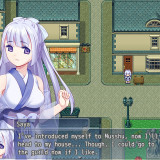 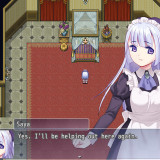 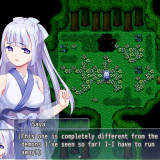 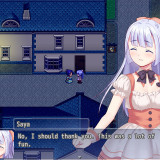 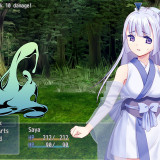 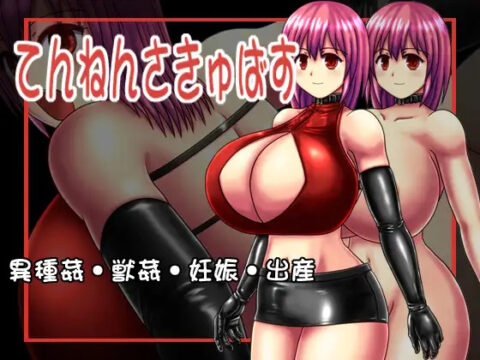 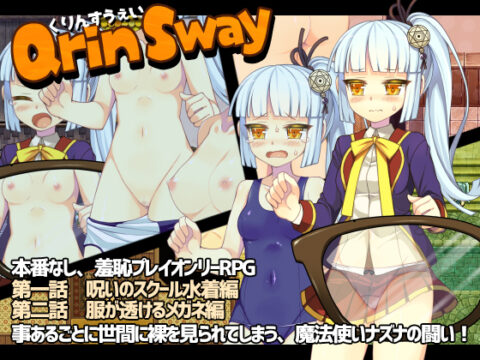 I am your Guignol
Guignol. That is a source of strife, created by humanity itself. Mindless puppets with one purpose… slaughter. At their hands,...

Evenicle 2
In a world where human civilization is constantly threatened by wild monsters, only the rare few individuals who wield forbidden...

Evenicle
The creator of the world, the Holy Mother Eve, gave two commandments: one must not kill another human, and one...

Last Island
The Last Island is a mysterious land where you can live an ordinary life while talking with others islanders, buying...