During the rise of the Demon Lord, humanity put aside its differences and came together to save the world.
After the war, humans began persecuting all demons, even those who didn’t align themselves with the Demon Lord.
They were effectively forced to go into hiding.

18 years later, a young man named Rein trained alongside his childhood friend, Ciel.
They aimed to become imperial knights for their homeland, the aggressively expansionist Cedis Empire.
After venturing into a cave, a mysterious figure spirits Rein away and tells him,
“We have been looking for you, Demon Lord Diabolos.”​ 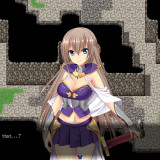 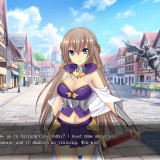 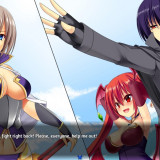 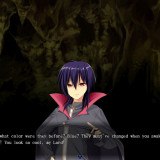 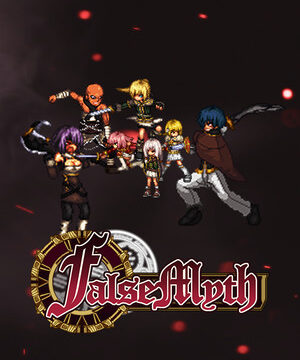 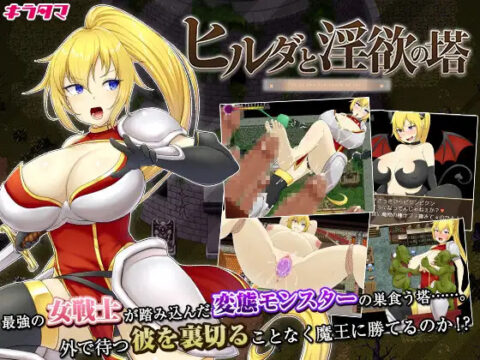 Hilda In The Tower of Lust 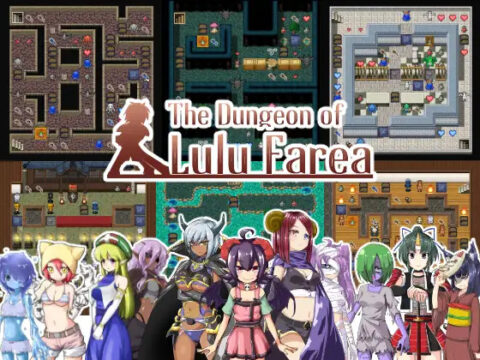 Psychic Guardian Super Splendor
After suddenly being attacked by a mysterious organization, university student Nagisa Kujo wakes up in an unknown laboratory. She hears...

Metempsychosis
There is a girl without a name in the library now. Then, she looks at the word, “reincarnation and rebirth.”...

Dungeon Town ~The Forest of Relics and the Succubus Serum~
In a certain village, a rift connecting to the demon world opens, and monster flow out from within. As a...

Lord Knight Komplex – Knightess in the Magic Castle
A side-scrolling action RPG with the female Lord Knight from Ragnarok Online as the protagonist. However, the game can be... 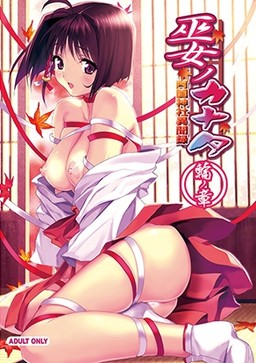 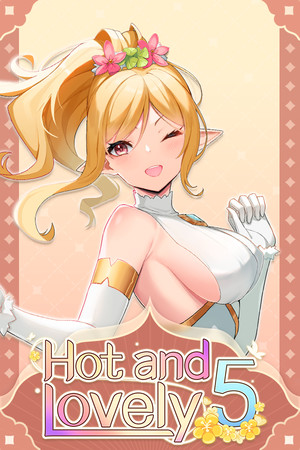 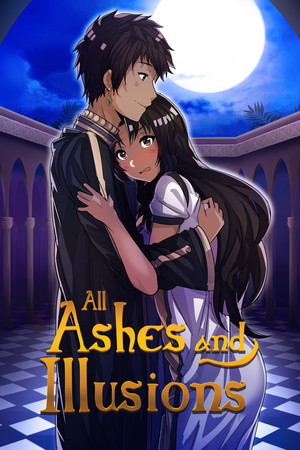 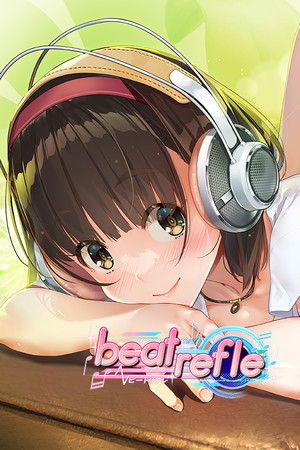 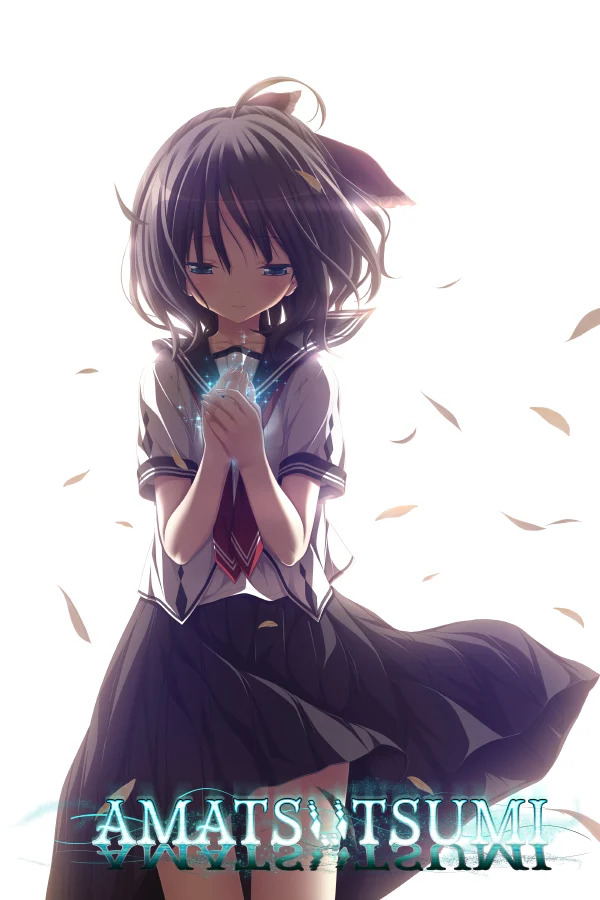