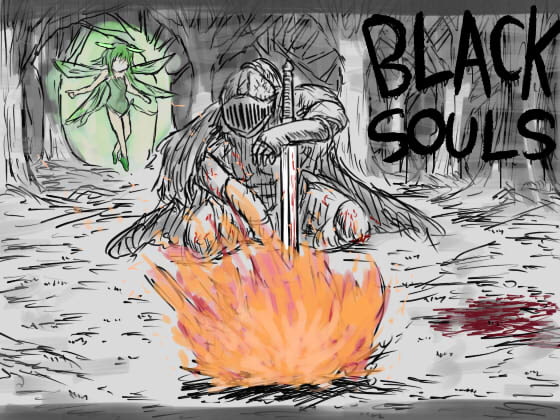 * Introduction
Adult-oriented RPG.
This work contains brutality and despair,
so be warned.

21 heroine in total.
Most are characters of famous tales.

– In this world, it’ll be hard to save everyone.
Depending on your actions heroines may die or
even turn into demonbeasts and attack you.

– Difficulty
May break your will.
Though there’s hidden equipment prepared,
in case you wish to glide through the game.

Earnest, consensual love with heroines.
And rape with the sole purpose of satisfying your own desire. 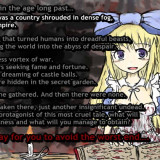 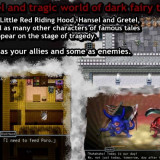 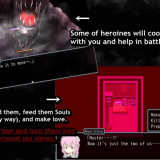 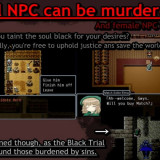 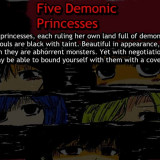 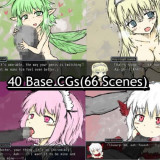 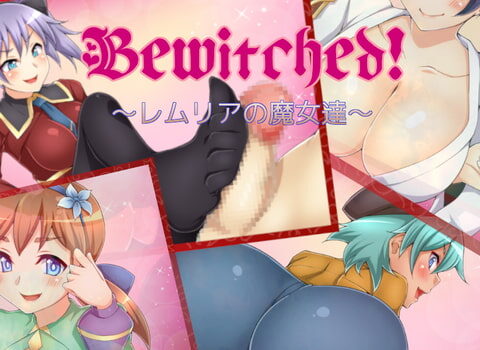 Bewitched! ~The Witches of Remlia~ 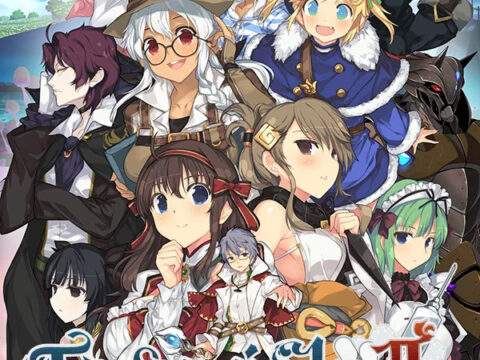 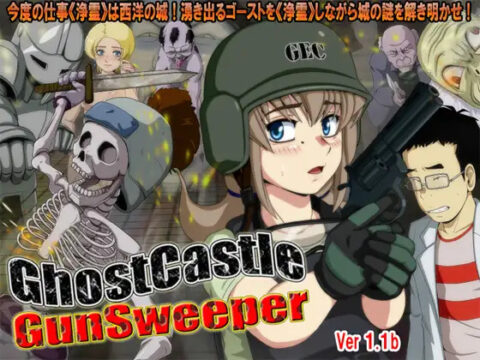 BLACKSOULS
* Introduction Adult-oriented RPG. This work contains brutality and despair, so be warned. 21 heroine in total. Most are characters...

Evenicle
The creator of the world, the Holy Mother Eve, gave two commandments: one must not kill another human, and one...

Serment – Contract with a Devil
A Visual Novel – Dungeon Crawler hybrid where you play as 1 of the 4 young and beautiful girls who...

Adventure road
“Harris” is an excellent bounty hunter. He received a commission from the Adventurer’s Guild to find the missing girl and...

KANADE and the Ecchi Worklife
Kazuki Matsumoto and Kanade Fujiwara, sophomores in high school in modern day Japan, were childhood friends in puppy love. They...